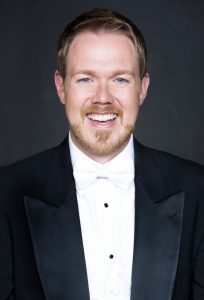 Christopher has produced more than forty arrangements and compositions for mixed, men’s and women’s choirs. His works are published by Augsburg Fortress, earthsongs, Hal Leonard, and Aspen Hill Music, a publishing house Christopher co-founded with his wife Nancy in 2013. His latest commission, Do Not Ask Me to Remember, premiered a tthe 2017 National Conference of the American Choral Directors Association in Minneapolis, Minnesota.