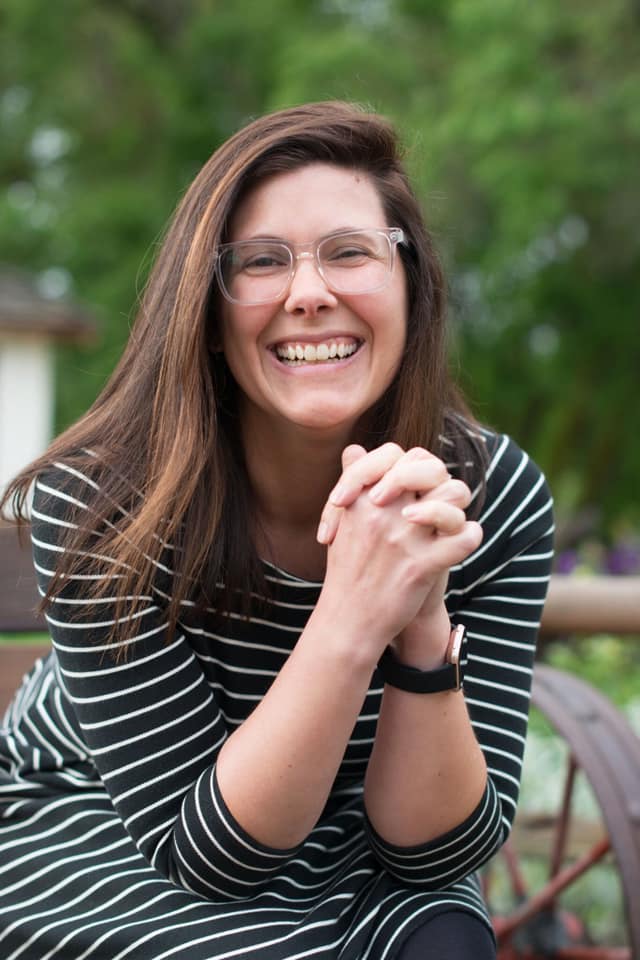 Our Sacred Choral Music Editor, Katie Houts, has been with us since 2013. One of her main responsibilities is to curate and edit our catalog of sacred choral anthems, collections, musicals, recordings, and resources. When she’s not editing, she’ll be traveling around the country to various conferences as a clinician.

Katie studied music at Wartburg College, where she double majored in Church Music (Organ) and Religion. She has served in ELCA, UCC, and UMC congregations as Director of Music, Worship Curator, Organist, and Children’s Choir Director. Katie is a sought -after professional accompanist, performing throughout Minneapolis, Boston, and Salt Lake City metro areas.

When she’s not neck deep in music, Katie enjoys traveling and exploring the greater Salt Lake City area with her husband and three children.