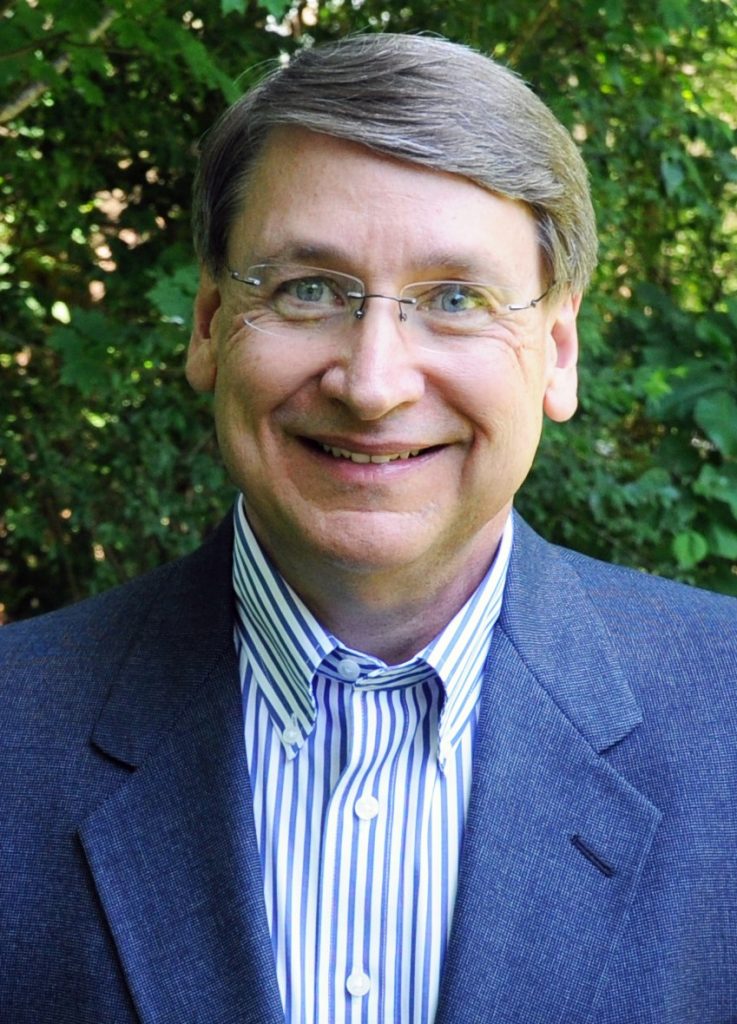 Terry Taylor is Managing Editor of Growing in Grace Children’s Music Curriculum, a comprehensive faith-based resource in use in over 1000 churches and schools in 40 states. From 1980-2012 Terry served as Minister of Music in churches in Tennessee, Georgia, Alabama, and Oklahoma.
The son of a pastor, Terry was born in Bowling Green, KY. He attended Belmont University and Southern Baptist Theological Seminary, where he received a Master’s Degree in Church Music with a conducting major.
Terry is widely respected for his creativity, advocacy, and leadership in music ministry with children. His advocacy initiatives gained national exposure when the American Choral Directors Association Choral Journal documented his ENCORE program, which led to the hiring of music teachers in Dothan City Schools. In 2007, Terry was presented the Friend of the Arts Award by the Dothan Cultural Arts Center. He has served as a guest lecturer at Samford University, the Choristers Guild Institute, and as a board member of The Center for Christian Music Studies at Baylor University. Terry is the founder and director of the Children’s Freedom Choir, which reaches out to refugee, immigrant, and underrepresented children in south Nashville. His anthems for children are published by Choristers Guild and Growing in Grace.